Experience the great outdoors in the beautiful Zuurberg mountain range. Take in the views, wildlife and fresh air while sending it on the trails!

You can participate in this event even if you or your team don’t have Ebikes, hop on your regular bike and enjoy the trails with everybody else!

Choose from a variety of different accommodation options and spend your time off the bike relaxing in the luxurious boutique Zuurberg Mountain Inn.

Not only are you pioneering in a sport that is a catalyst for global change, GZT helps put back in the community in many ways

In 2018, an e-bike category was included in a mainstream, multiday race for the first time in South Africa.

In China, the world’s largest consumer of electric bikes, more than 30-million units were sold in 2016. In the same year Europe enjoyed the second largest market share with 1.6m units sold, with sales rocketing by 121 per cent in Italy.

E-bikes have been a worldwide hit and South Africans are joining the trend at lightening speed. There are two distinct audiences: those who want to take part in events but don’t have the physical ability and those who want to commute.

The Great Zuurberg Trek E-edition not only taps into the former but, like the UCI, the organisers are recognising an e-bike market that is set to change the cycling landscape 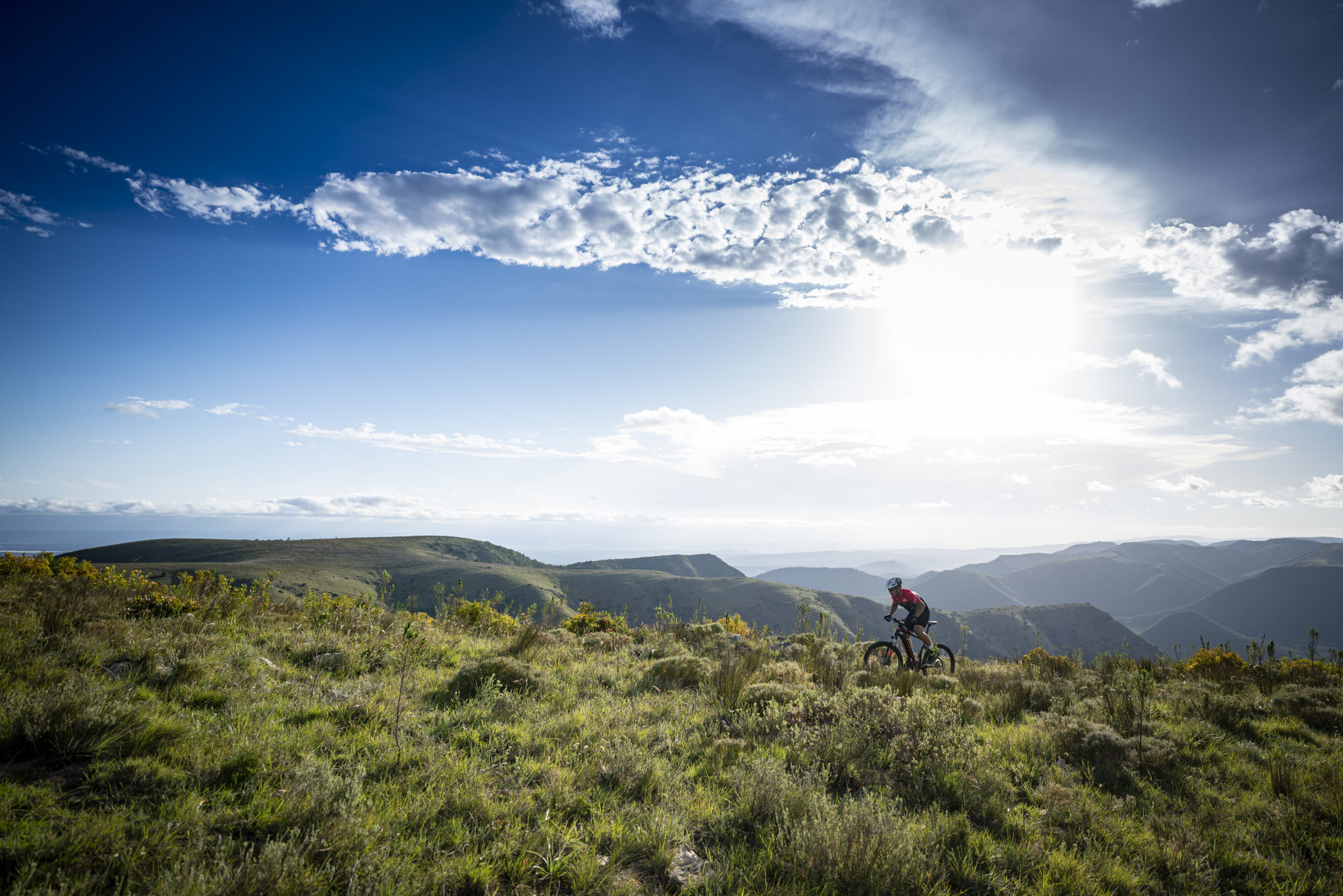 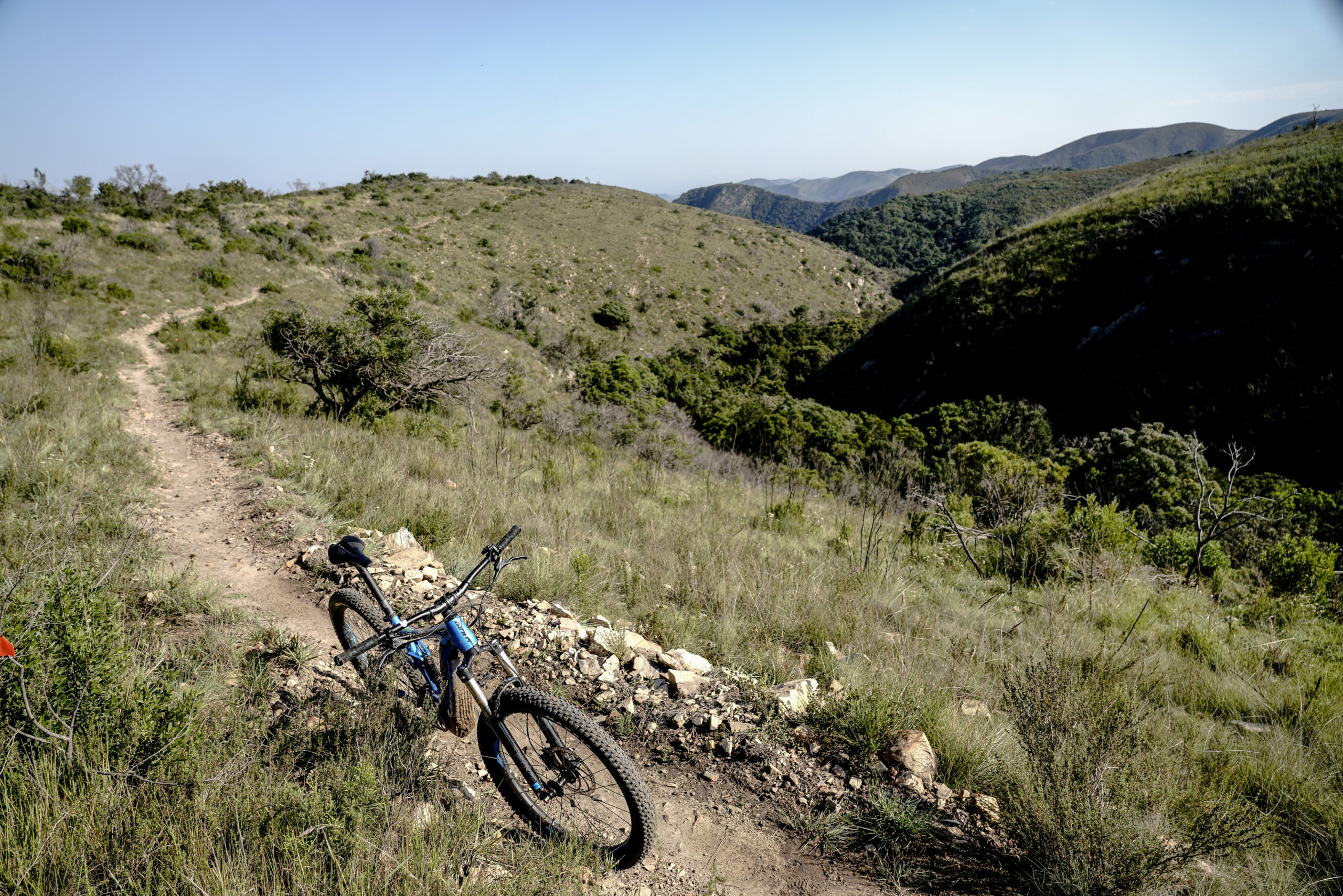 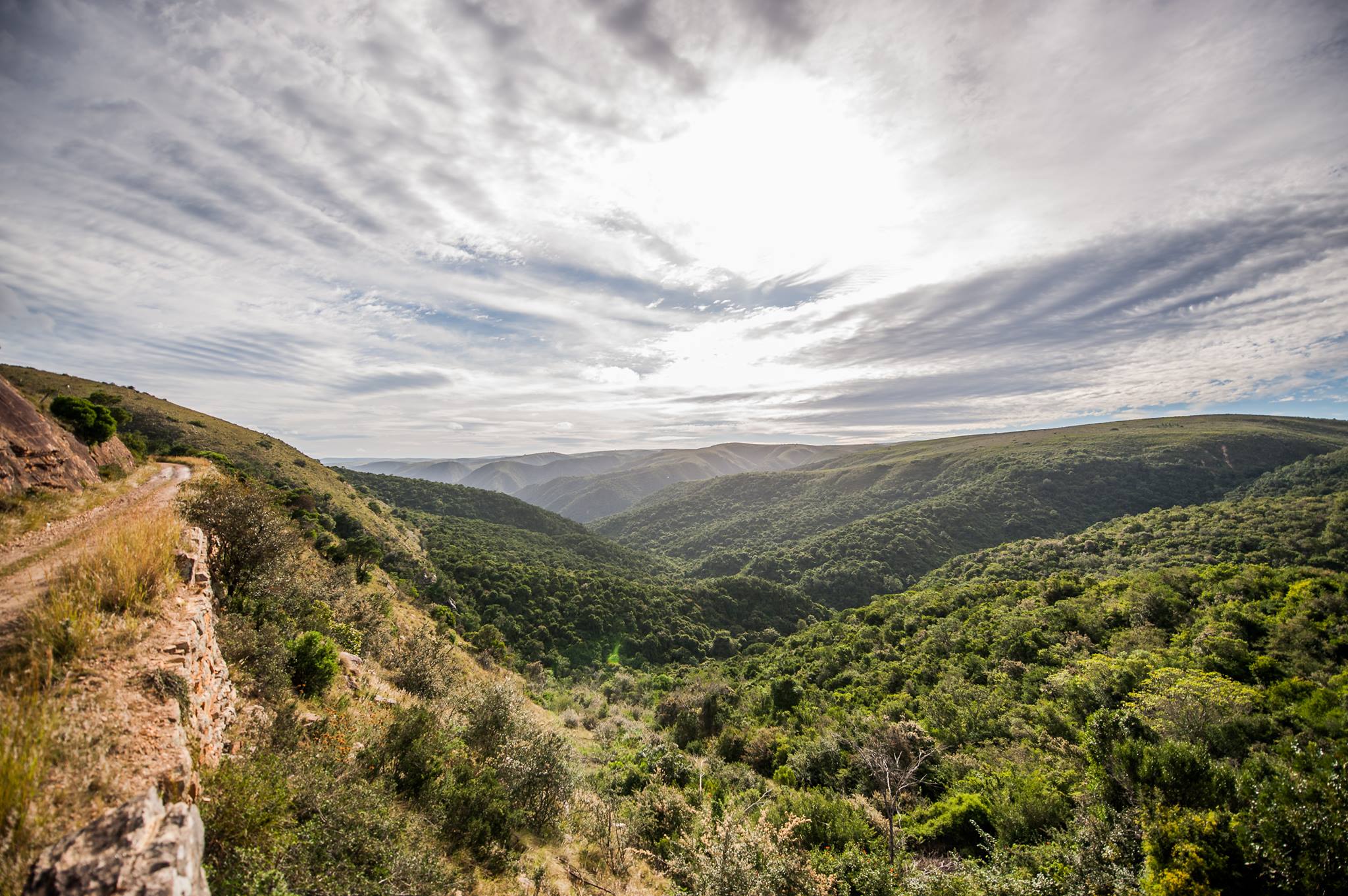 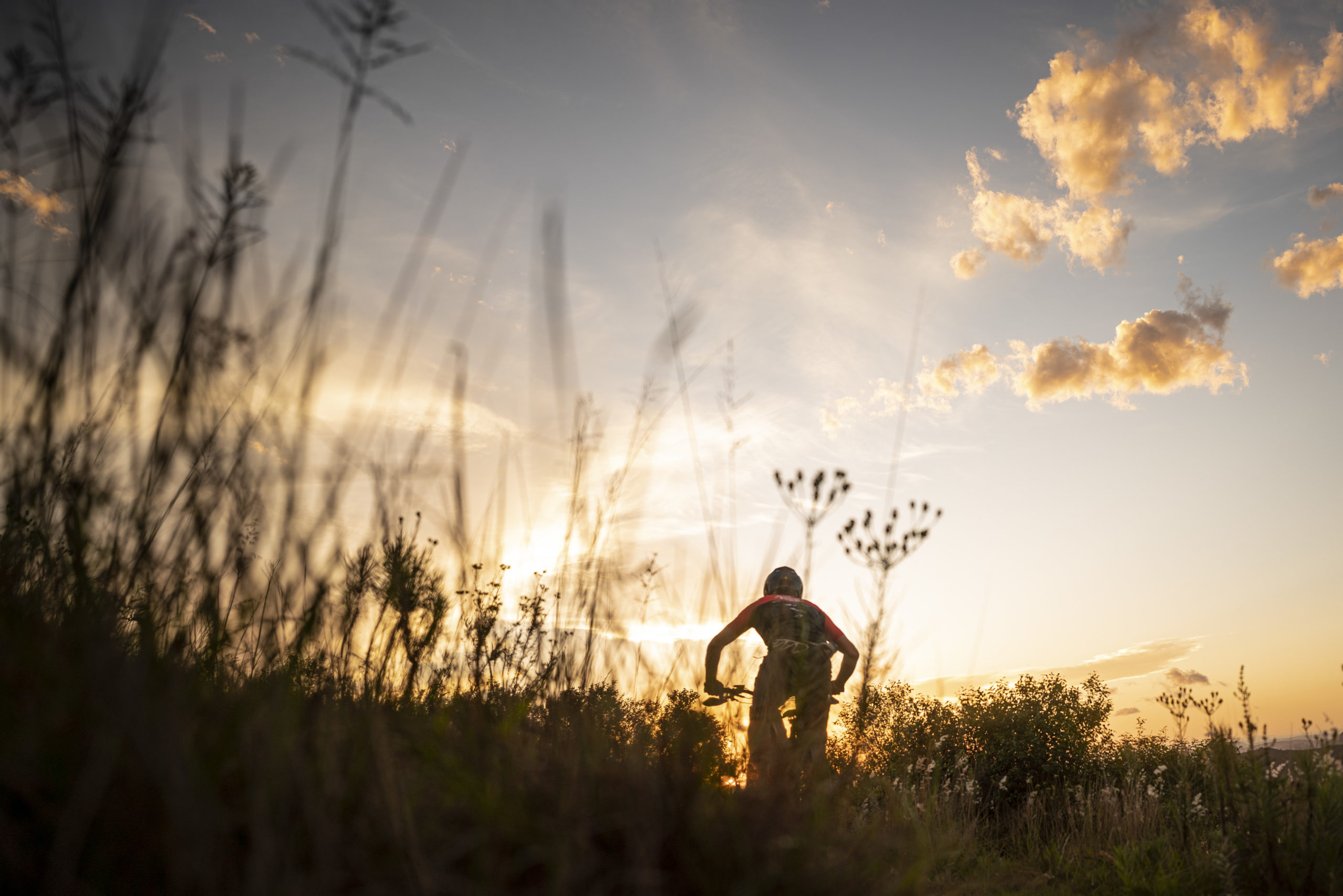 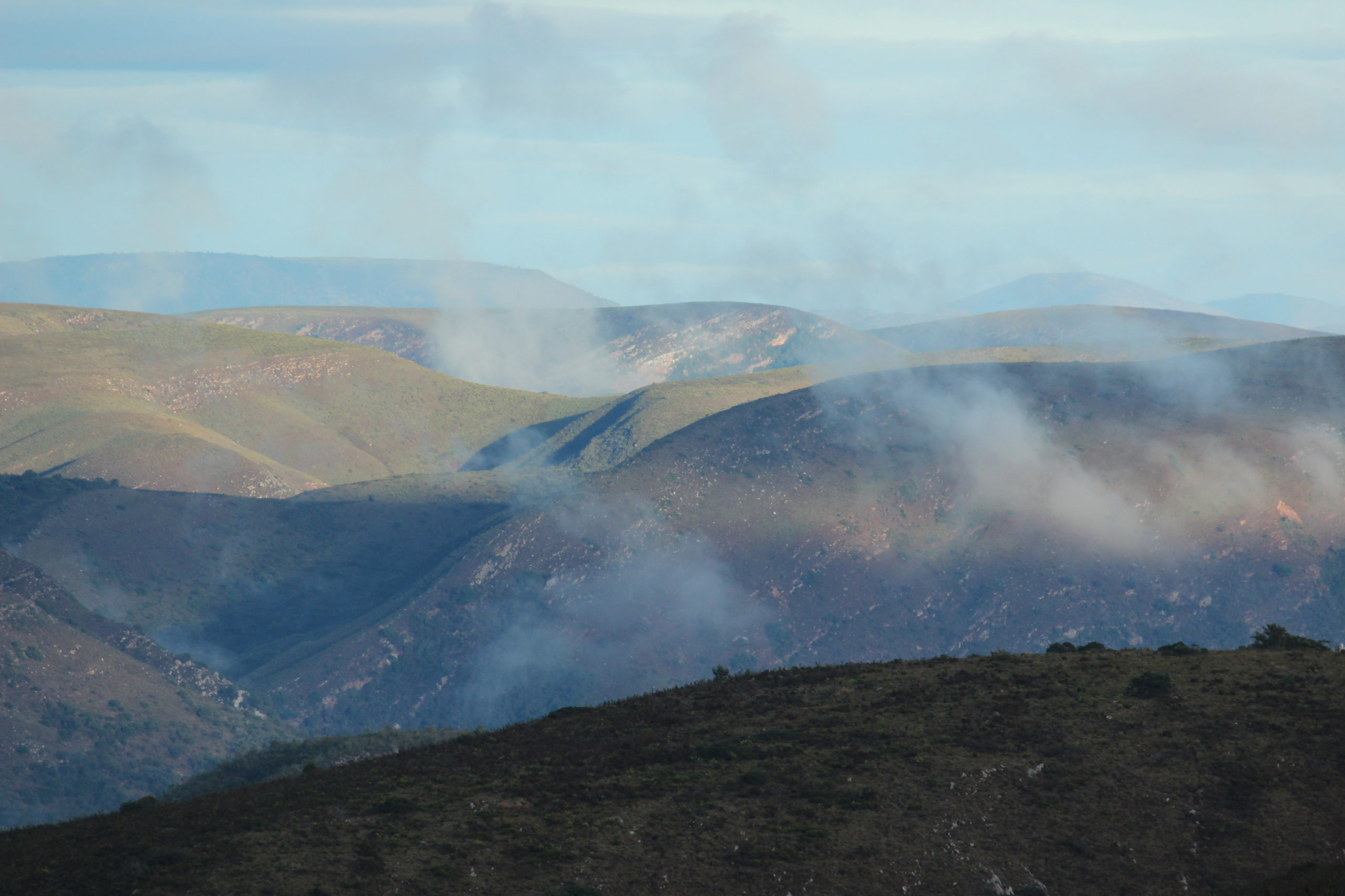 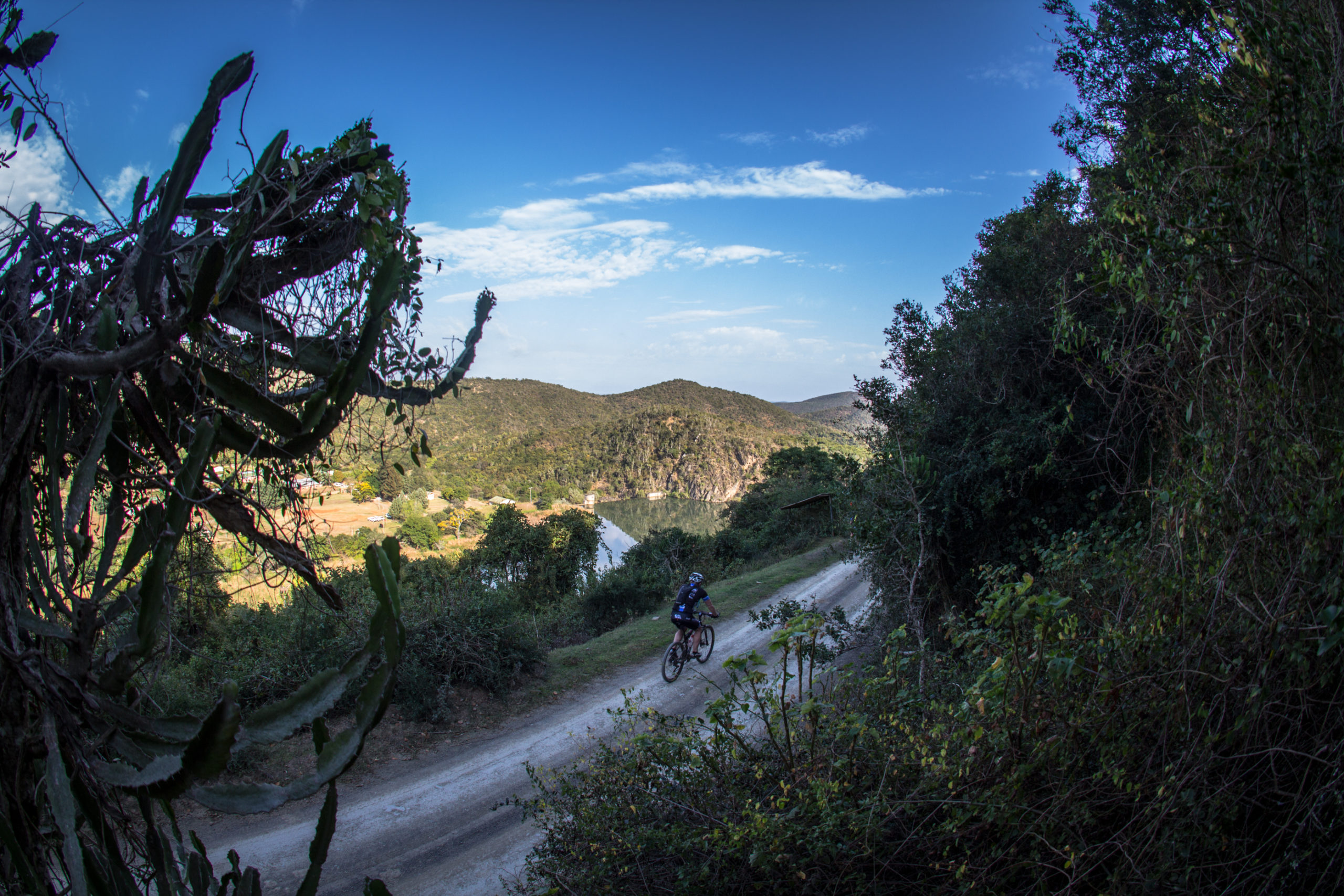 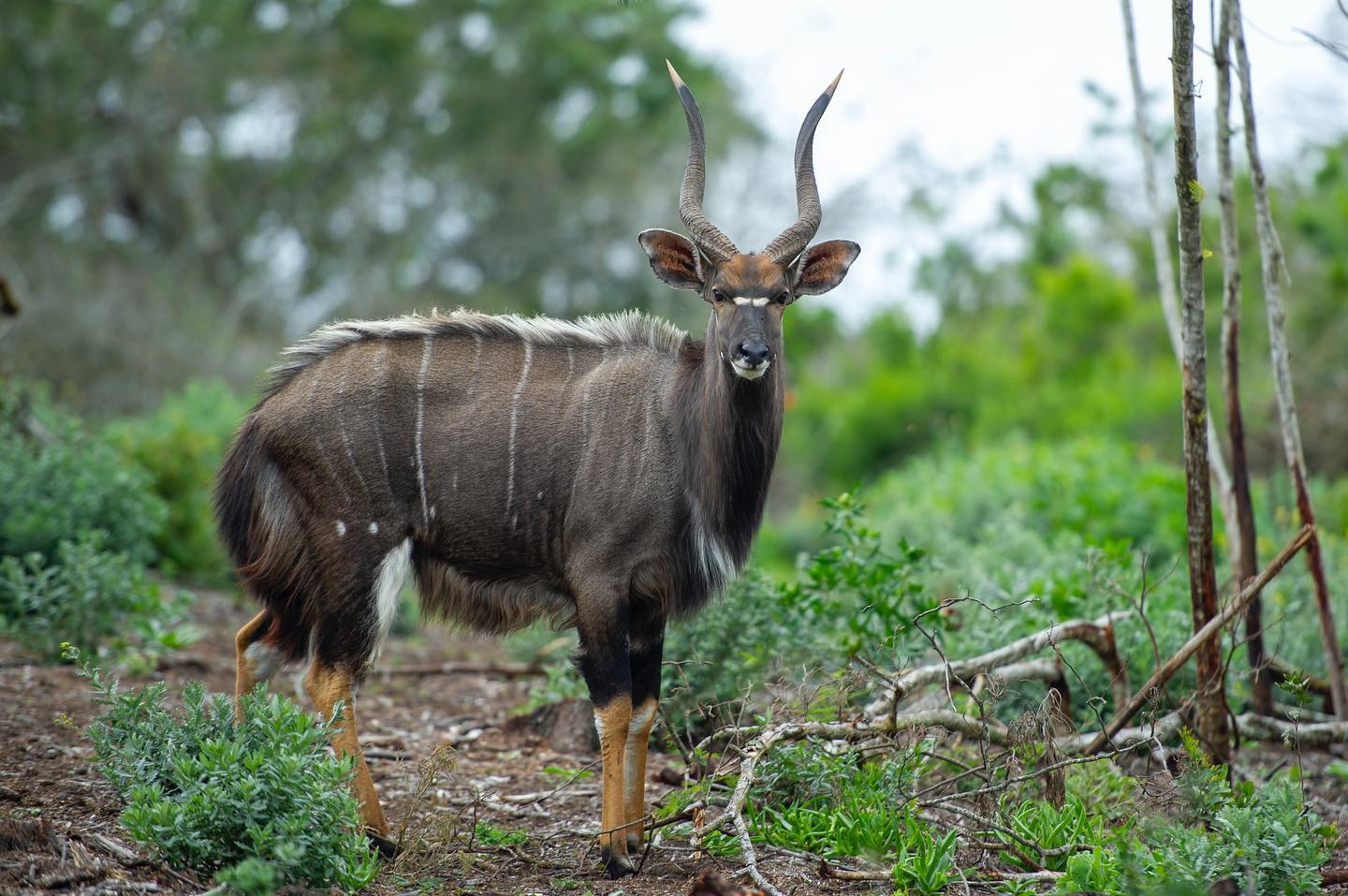 Ensconced above the Zuurberg Pass, the charming Zuurberg Mountain Village houses a four-star country retreat that is home to the race.
Riders enjoy fine dining and all the comforts of a relaxing weekend getaway at the end of a hard day’s riding.
For those who opt to stay in the onsite tented village, the luxury safari tents offer beds and fine linen for a restful night’s sleep. 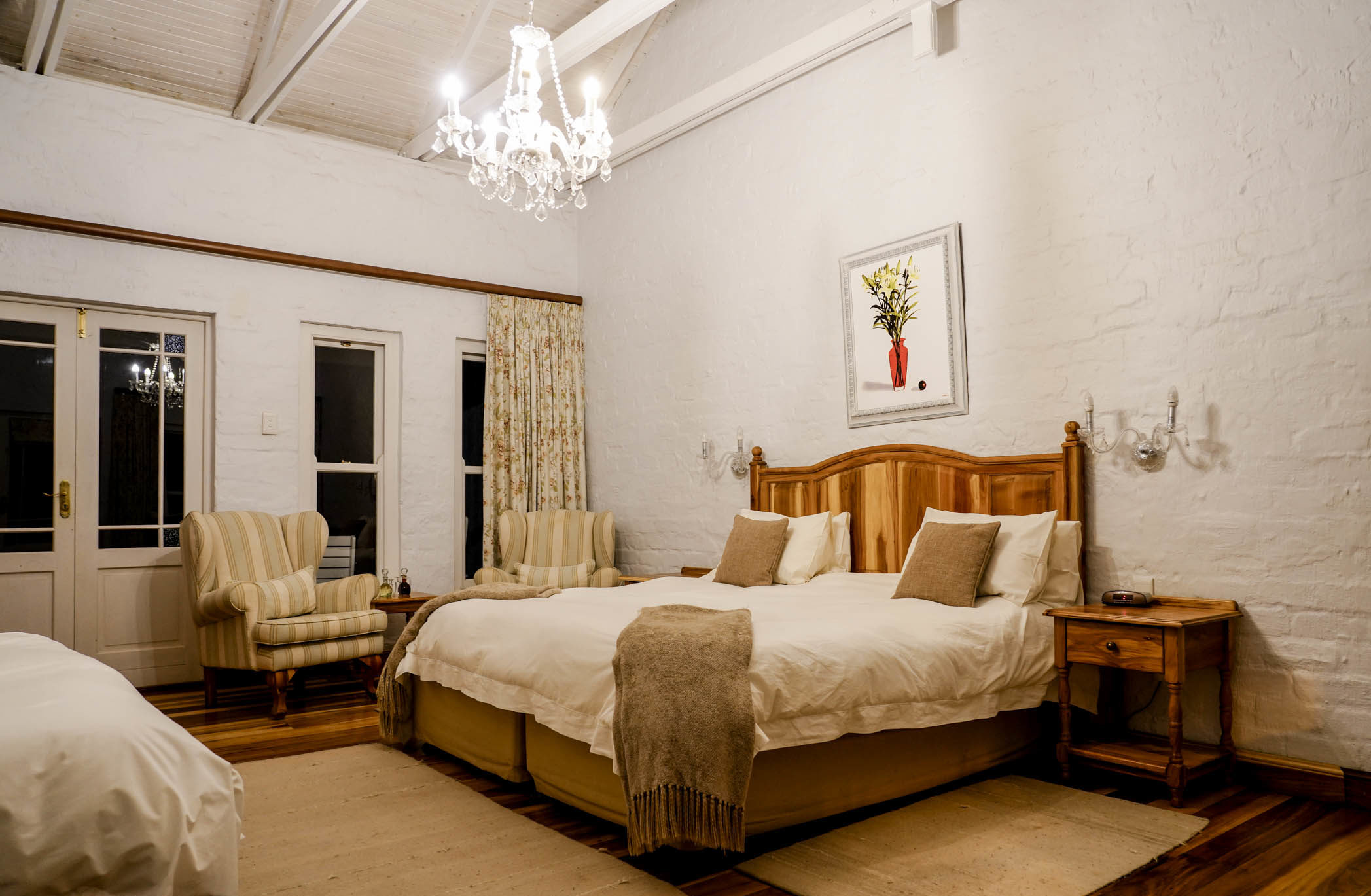 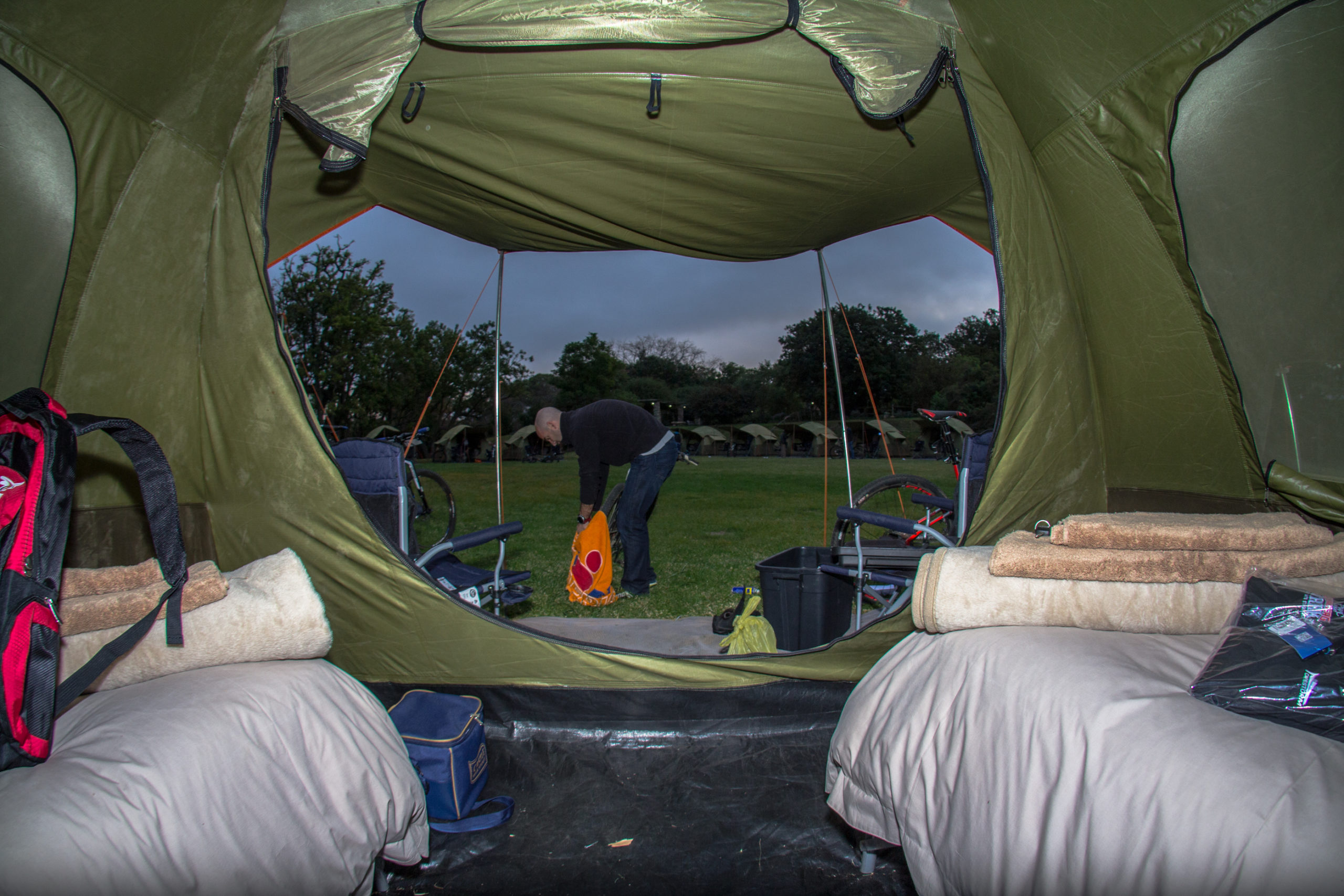 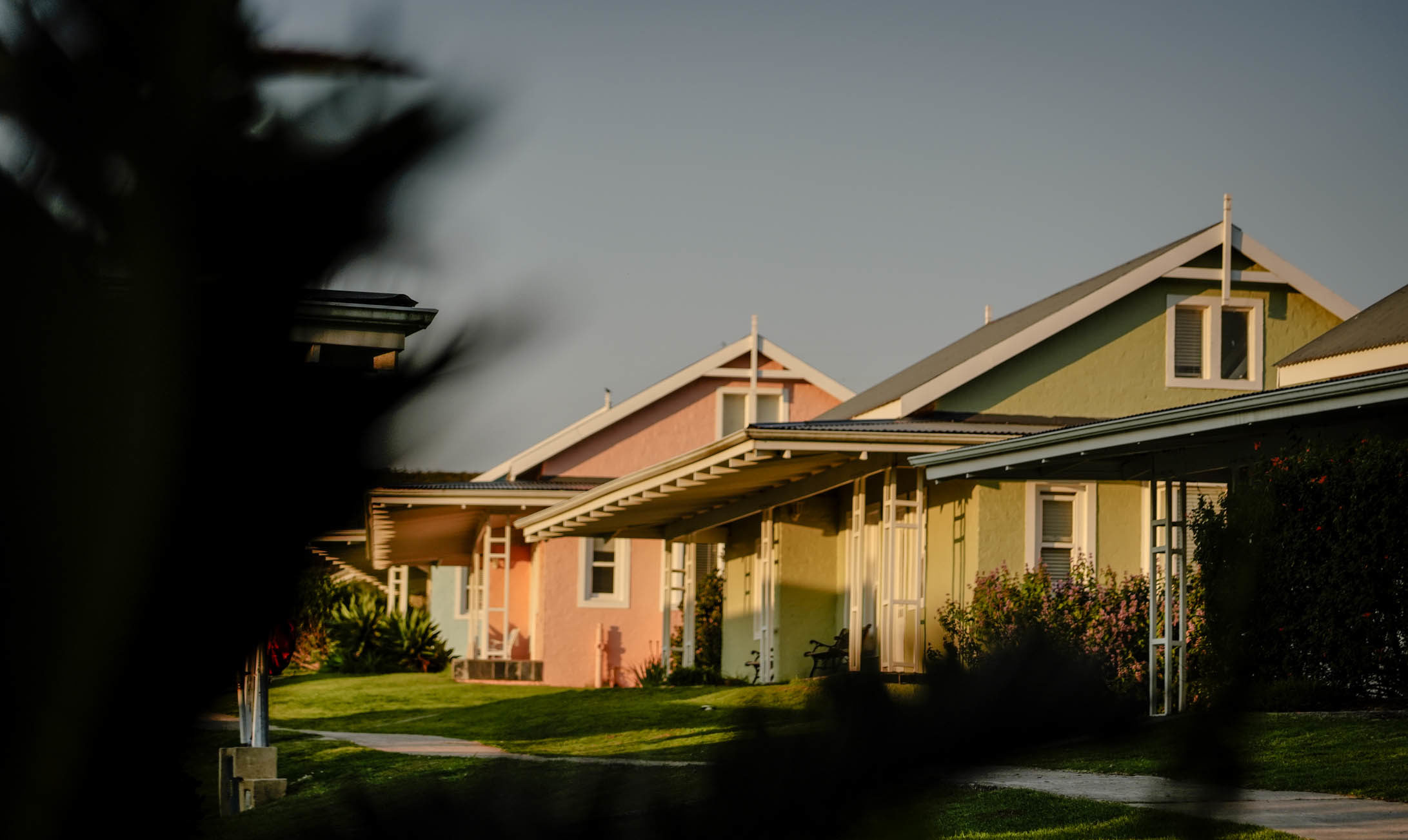 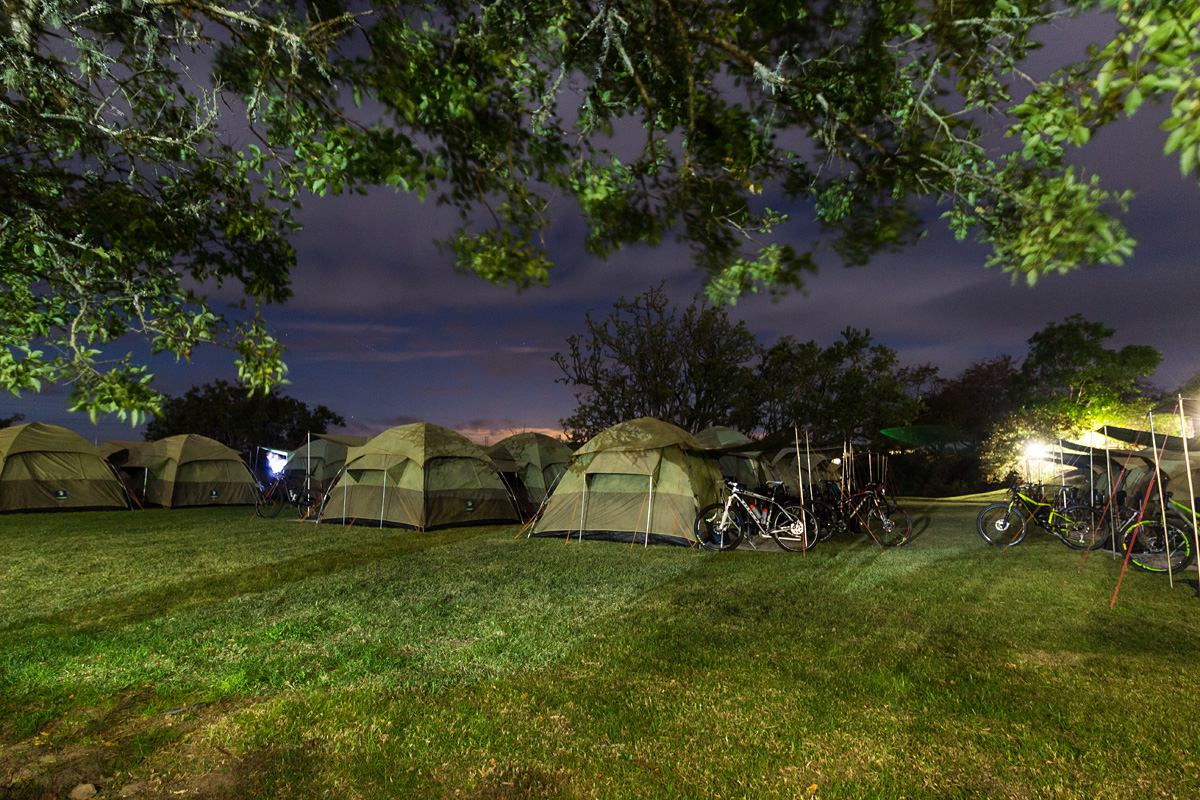 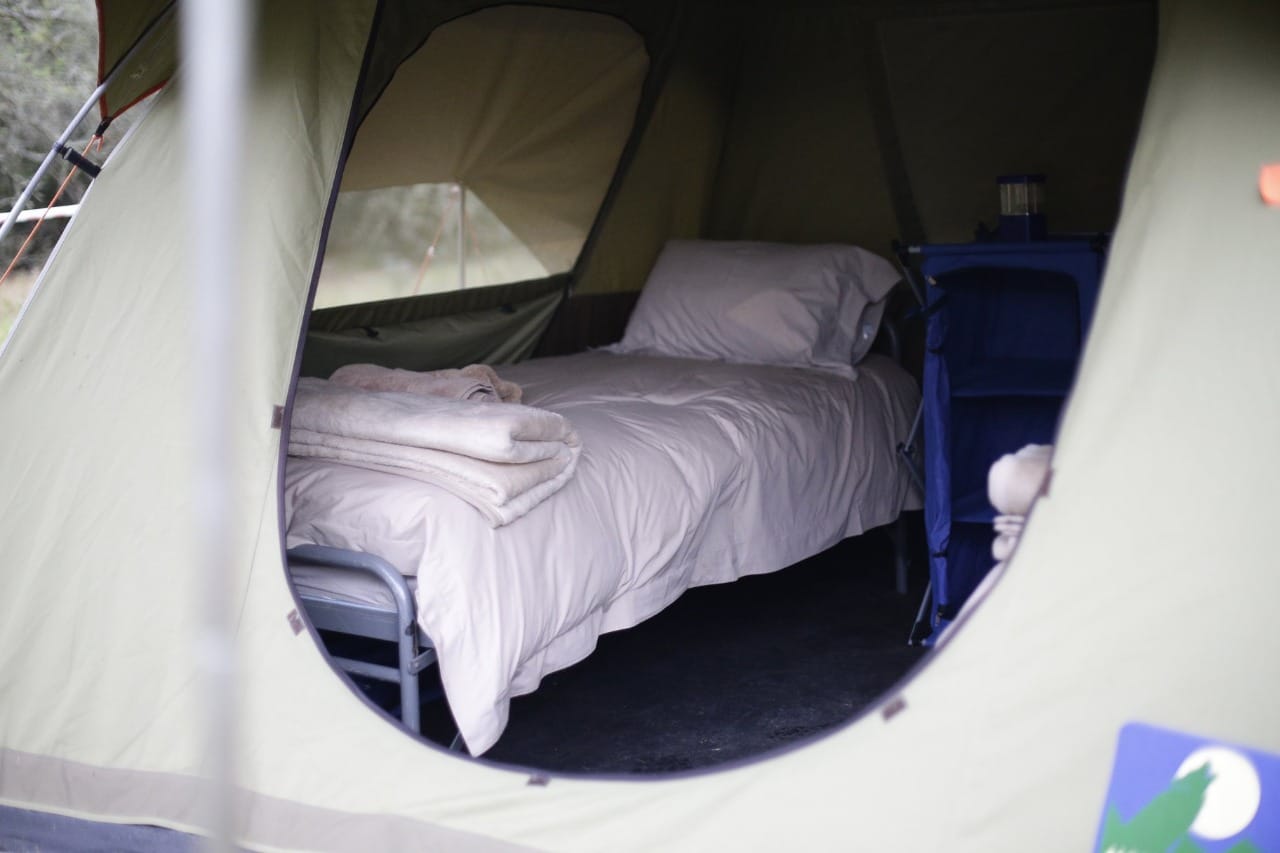 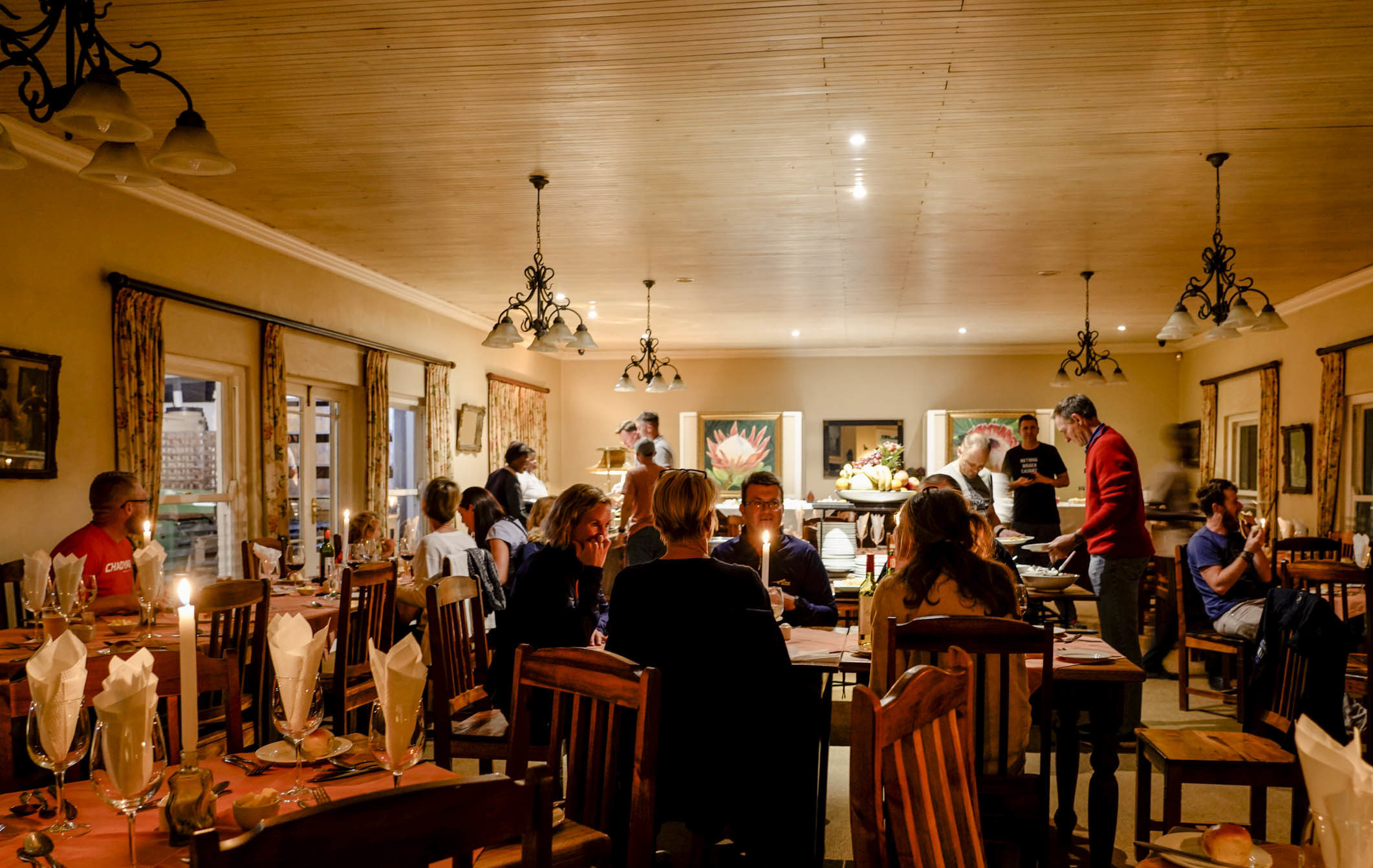 Along with its strategic partners, the Great Zuurberg Trek has been driving upliftment in the local community and the E-edition will follow suit.
Two notable projects are the formation of Hermitage House, an independent school, and Kids on the Move, a bus service for schools.
To deliver on its promise of serving the Addo and Zuurberg communities while promoting nature conservation, organisers have partnered
with South African National Parks and the Sundays River Citrus Company Foundation.

Since 2014, pushing boundaries and moving mountains have been synonymous with the Great Zuurberg Trek brand and the new E-edition will follow in the same gravel tracks.

It has been a story of testing physical limits and organisers leaving no rock unturned in their mission to capture the imagination of a discerning audience.

The next chapter – which embraces advances in technology – aims to make the original GZT relevant to a broader audience and a pacesetter in the ever-changing landscape of boutique mountain biking.

With its birth in 2021, the Great Zuurberg Trek E-edition is a leap into the future by Addo-based adventure and lifestyle company Hayterdale Trails as it embraces one of the fastest growing sectors of the sport.

The collective mindset of events has always been to “accommodate” rather than “welcome” e-bikers, but the organisers of the GZT E-edition aim to turn chance into opportunity.

With e-bikers seeking a thrill-a-minute experience rather than spending long hours under the African sun, organisers can hand-pick the very best trails from the traditional GZT route for the E-edition.

The GZT-E stage race will be presented over three days, from  June 3 to 5, 2022. Teams of two will line up for consecutive stages of approximately 63km, 55km and 50km respectively. In order to allow riders of varying skill- and fitness levels to ride together, organisers have agreed to accommodate traditional mountain bikes, either as teams or paired with the e-bikes.

All forms of Energy Welcome

We use cookies on our website to give you the most relevant experience by remembering your preferences and repeat visits. By clicking “Accept”, you consent to the use of ALL the cookies.
.
Cookie SettingsAccept
Manage consent

This website uses cookies to improve your experience while you navigate through the website. Out of these, the cookies that are categorized as necessary are stored on your browser as they are essential for the working of basic functionalities of the website. We also use third-party cookies that help us analyze and understand how you use this website. These cookies will be stored in your browser only with your consent. You also have the option to opt-out of these cookies. But opting out of some of these cookies may affect your browsing experience.
Necessary Always Enabled

Performance cookies are used to understand and analyze the key performance indexes of the website which helps in delivering a better user experience for the visitors.

Analytical cookies are used to understand how visitors interact with the website. These cookies help provide information on metrics the number of visitors, bounce rate, traffic source, etc.

Advertisement cookies are used to provide visitors with relevant ads and marketing campaigns. These cookies track visitors across websites and collect information to provide customized ads.

Other uncategorized cookies are those that are being analyzed and have not been classified into a category as yet.